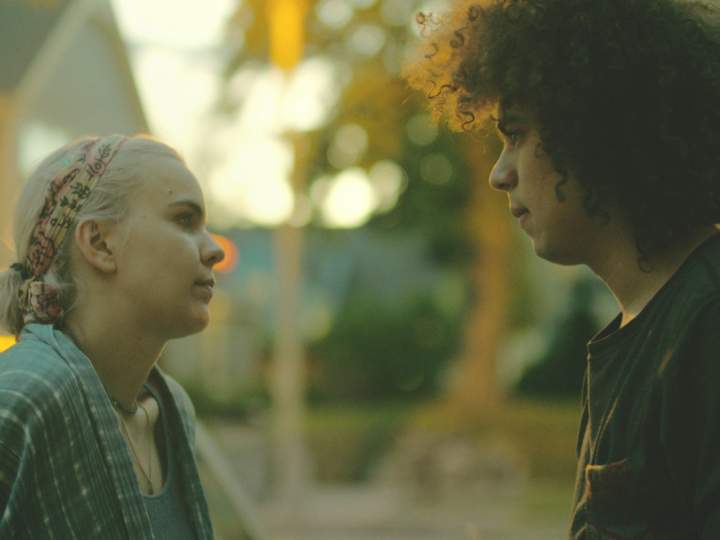 As we get ready for the 2019 Wisconsin Film Festival to kick off on April 4, we’ve got our eye on a lot of the Wisconsin-based filmmakers who will be showing their work. Among the most noteworthy is Milwaukee’s Carol Brandt, who, although she’s only in her mid-20s, has already directed four feature films. Her […]

The post The humor and humanity of Carol Brandt’s films appeared first on WORT 89.9 FM.

Read the full article at: https://www.wortfm.org/the-humor-and-humanity-of-carol-brandts-films/